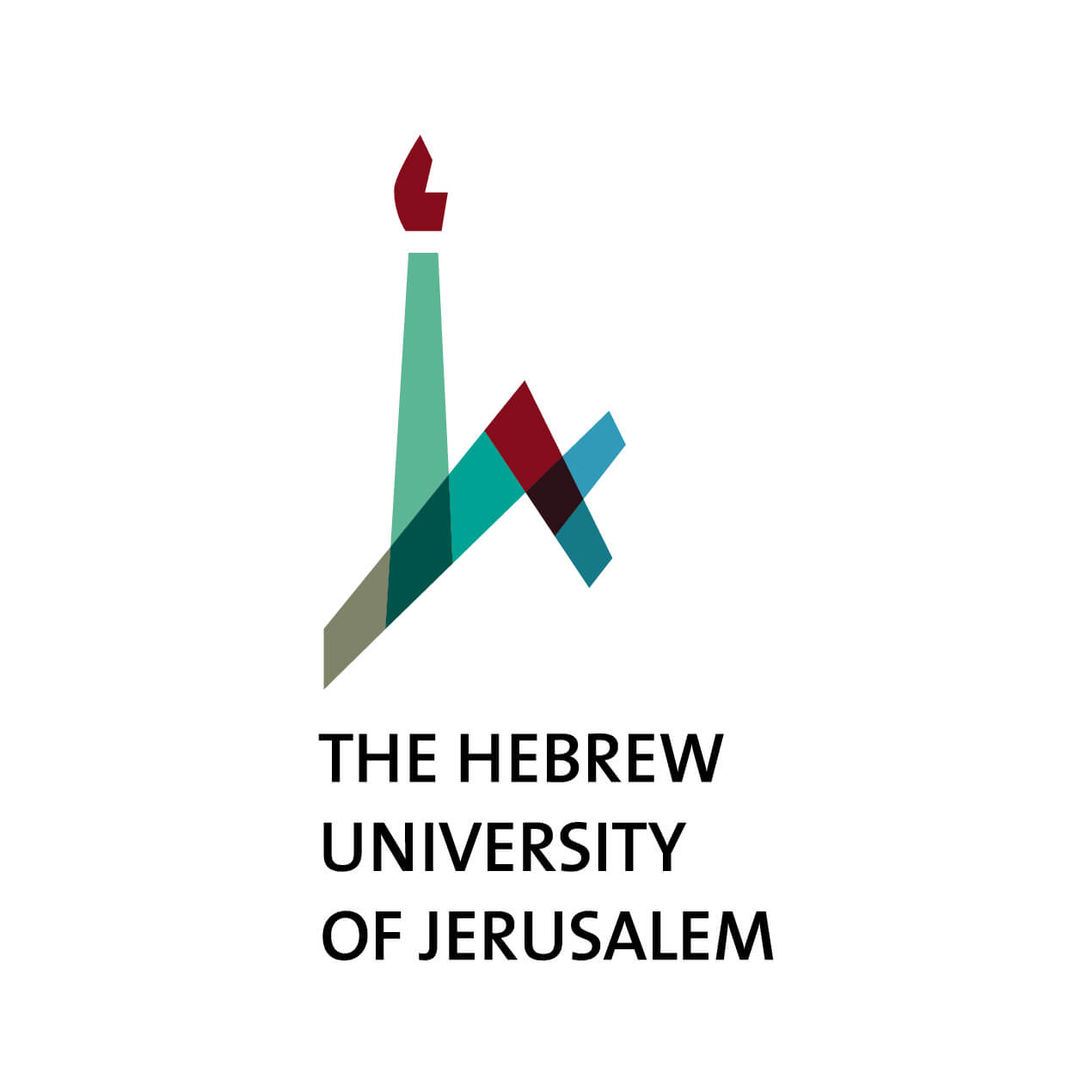 Advitam IP, LLC is proud to announce the establishment of the A. Sidney Katz Student Scholarship Fund for a deserving student annually at Hebrew University. Already in its inaugural establishment, the fund will provide a full Master’s scholarship.

In tribute for a life well lived

The untimely passing of A. Sidney Katz on September 10, 2012 at age 72 profoundly saddened so many, at home and around the world, whose lives he touched as attorney, father, friend, colleague, supporter, and educator. A highly respected intellectual property attorney, Sid was a giant in the Chicago legal community for nearly 50 years. The co-founder of Welsh & Katz, he later became managing partner of the Chicago office of Husch Blackwell and chair of its national IP practice.

Sid was a larger than life presence, with an unbreakable joie de vivre for life, for law, and — most of all — for his family. An intensely present and loving family man, he had great pride in, and a special bond with, each of his children and grandchildren. Despite great stress in his profession, he moved through life with a sense of calm and an ever-present twinkle of whimsy. Those around him were captivated by his warmth, sincerity, and inclusiveness.

Sid received numerous awards throughout his career, many of which reflected his passion for education, Israel, and The Hebrew University of Jerusalem. Indeed, Hebrew University was one of his most philanthropic endeavors. It is only fitting, then, that Sid’s loving family has established the A. Sidney Katz Student Scholarship Fund for a deserving student annually at Hebrew University. Already in its inaugural establishment, the fund will provide a full Master’s scholarship.

Please help the Katz family continue Sid’s efforts with a donation to the scholarship fund. Mail checks to:

Please indicate the A. Sidney Katz Scholarship in the memo. Donations are fully tax-deductible.

About The Hebrew University of Jerusalem

Ranked among the top academic and research institutions worldwide, Hebrew University of Jerusalem is Israel’s leading university and premiere research institution. Serving 23,000 students from 70 countries, Hebrew University produces a third of Israel’s civilian research and is ranked 12th worldwide in biotechnology patent filings and commercial development. Faculty and alumni of Hebrew University have won seven Nobel Prizes and a Fields Medal in the last decade. Hebrew University was founded in 1918 by visionaries including Albert Einstein, Sigmund Freud, Martin Buber and Chaim Weizmann. Since its establishment in 1918, Hebrew University’s mission has been educating leaders of the State of Israel, nurturing generations of scientists and scholars, preserving and expanding the heritage of the Jewish people, and developing cutting-edge innovation in the service of humanity. Sid Katz was drawn to, and dedicated time and money to assist, Hebrew University in remaining true to its mission.