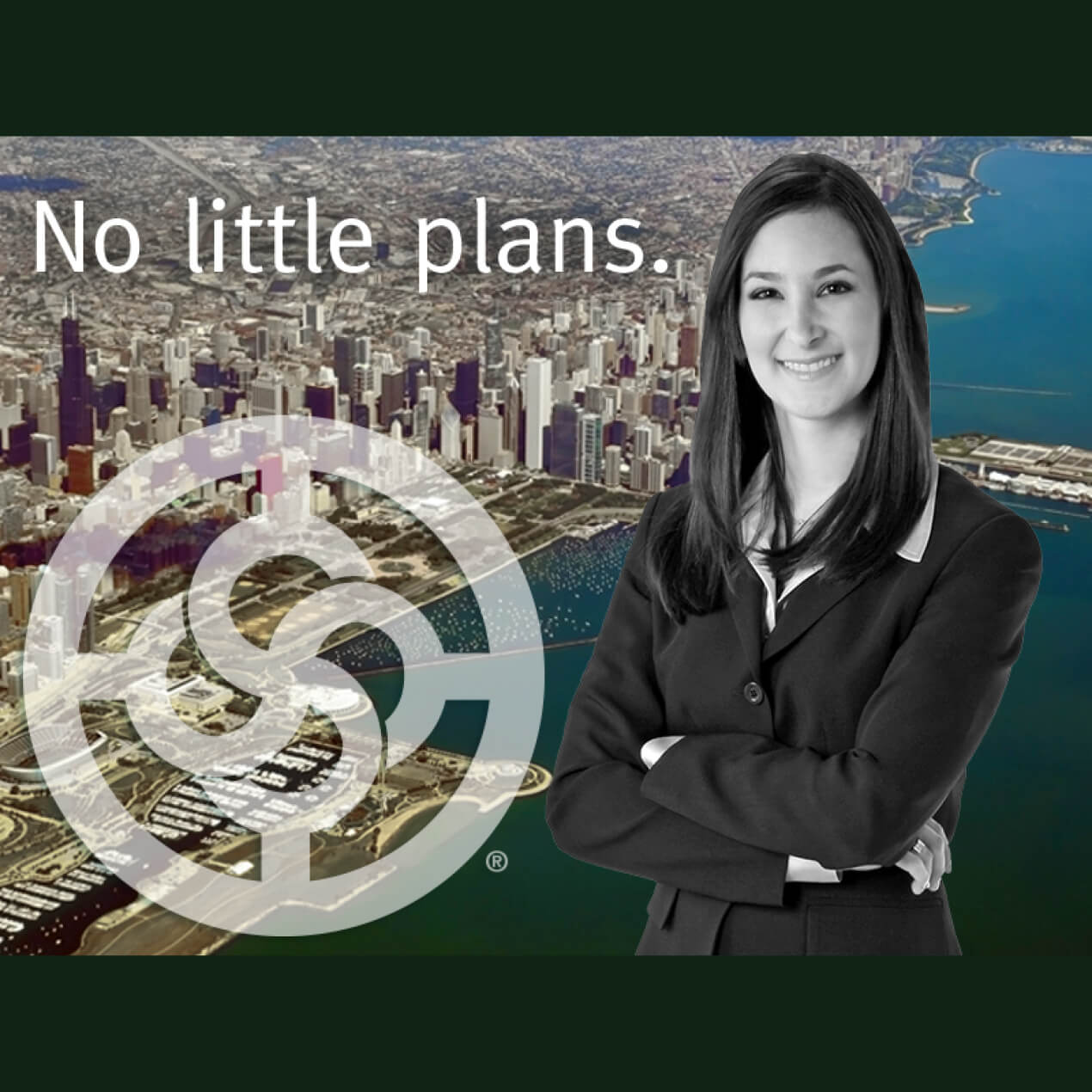 Over the next twenty-four months, she is going to help make the city that works work even better for women business owners. Michele has just been installed as NAWBO Chicago’s President-Elect for 2014-2015, and will serve as President for the 2015-16 term. Similar to Chicago’s legacy of successful civic and business leaders, Michele is making no little plans for the coming two years. Her goal: make NAWBO Chicago not only the best organization for women business owners, but the best business organization in Chicago. Period. Michele intends to take the lessons learned in making Advitam IP a success and apply them to NAWBO Chicago.