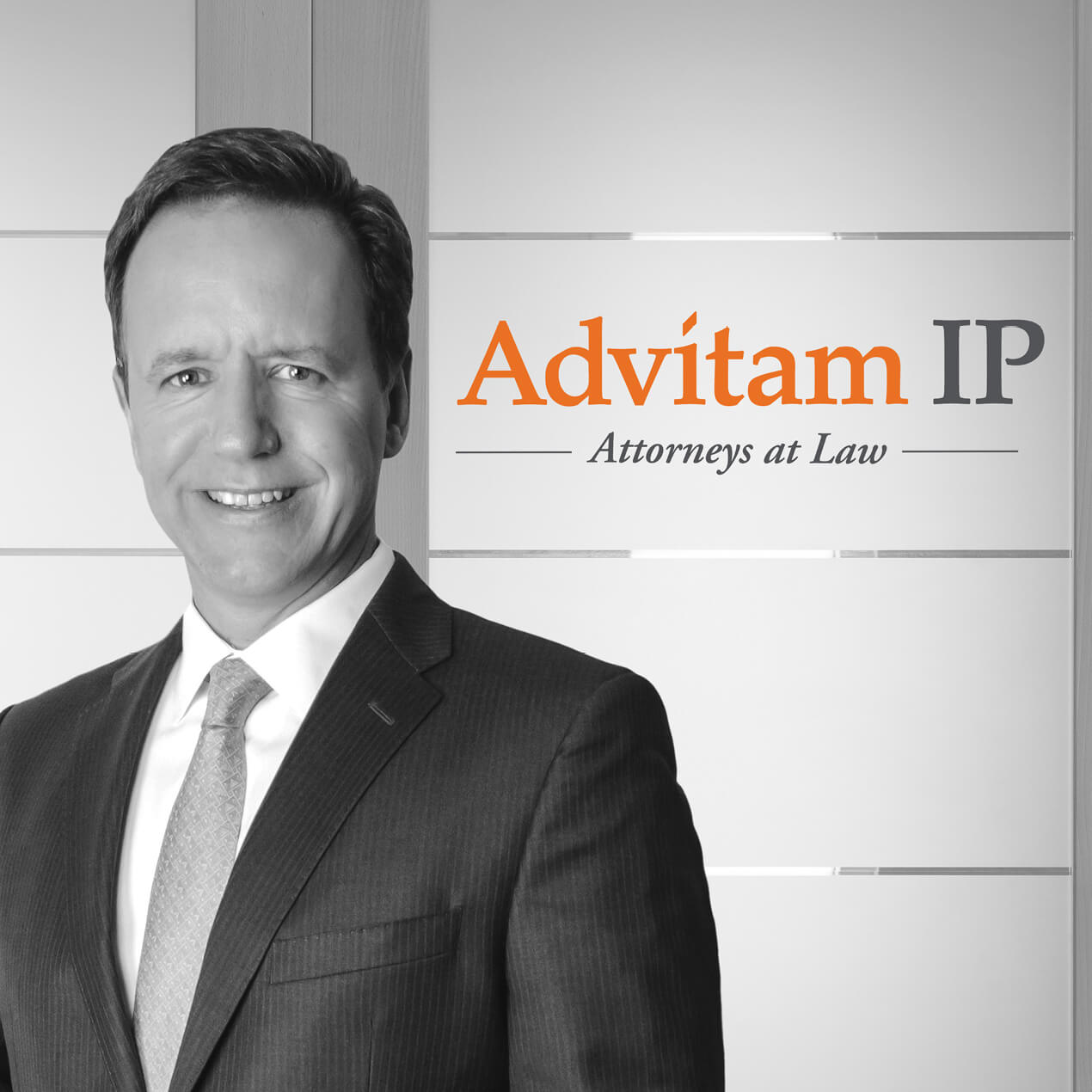 Congratulations to founding partner Richard Gurak, who has been recognized by Law Bulletin Media’s Leading Lawyers as a 2021 Leading Lawyer! This distinction was recommended and reviewed by the Leading Lawyers Advisory Board and by recipients’ peers. Read More 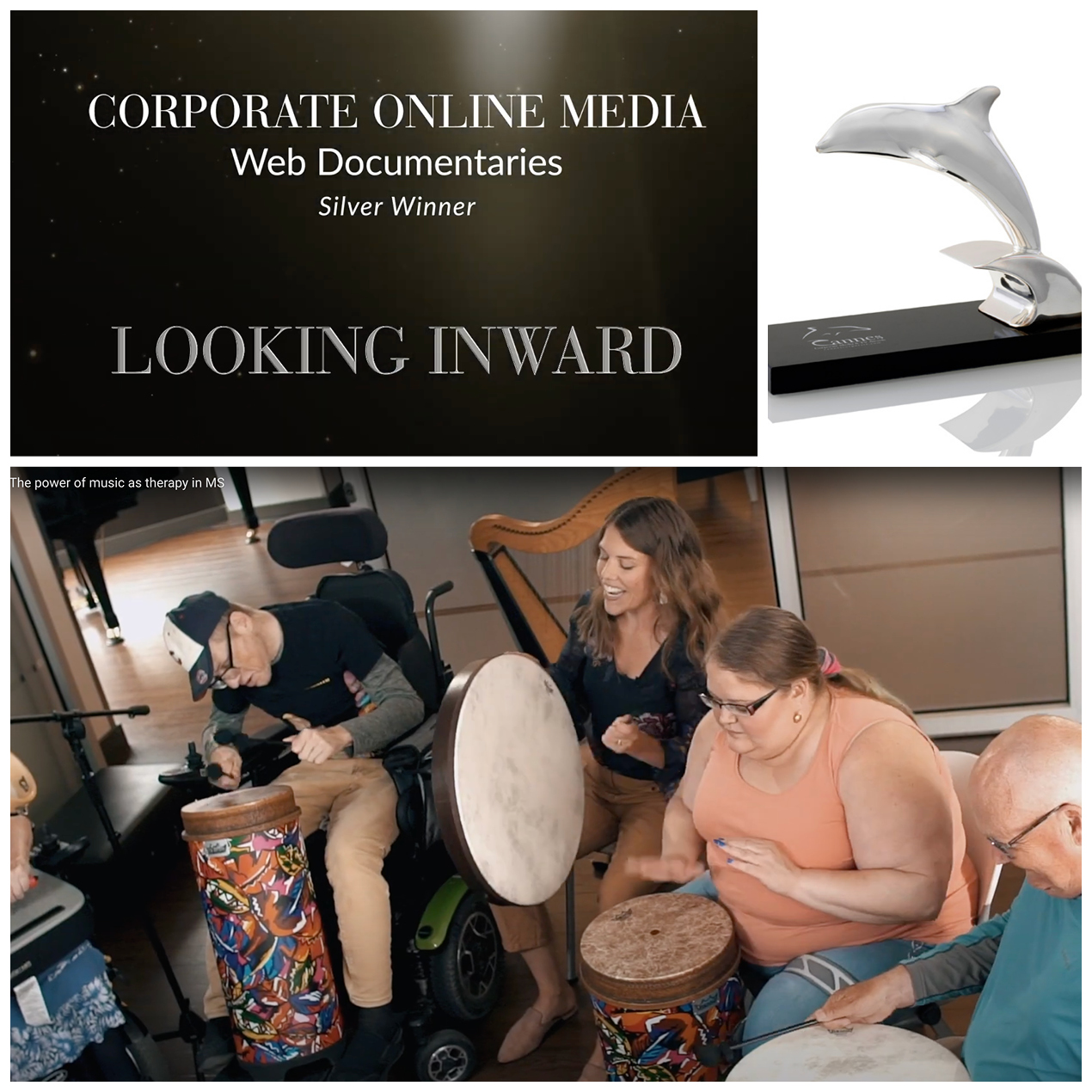 We are pleased to share that our client, SimuLyve International Inc., has won an award for their short documentary film, “Looking Inward.” This film has been recognized as a Silver Dolphin Winner in the Corporate Online Media, Web Documentaries Category by Cannes Corporate Media & TV Awards! Read More 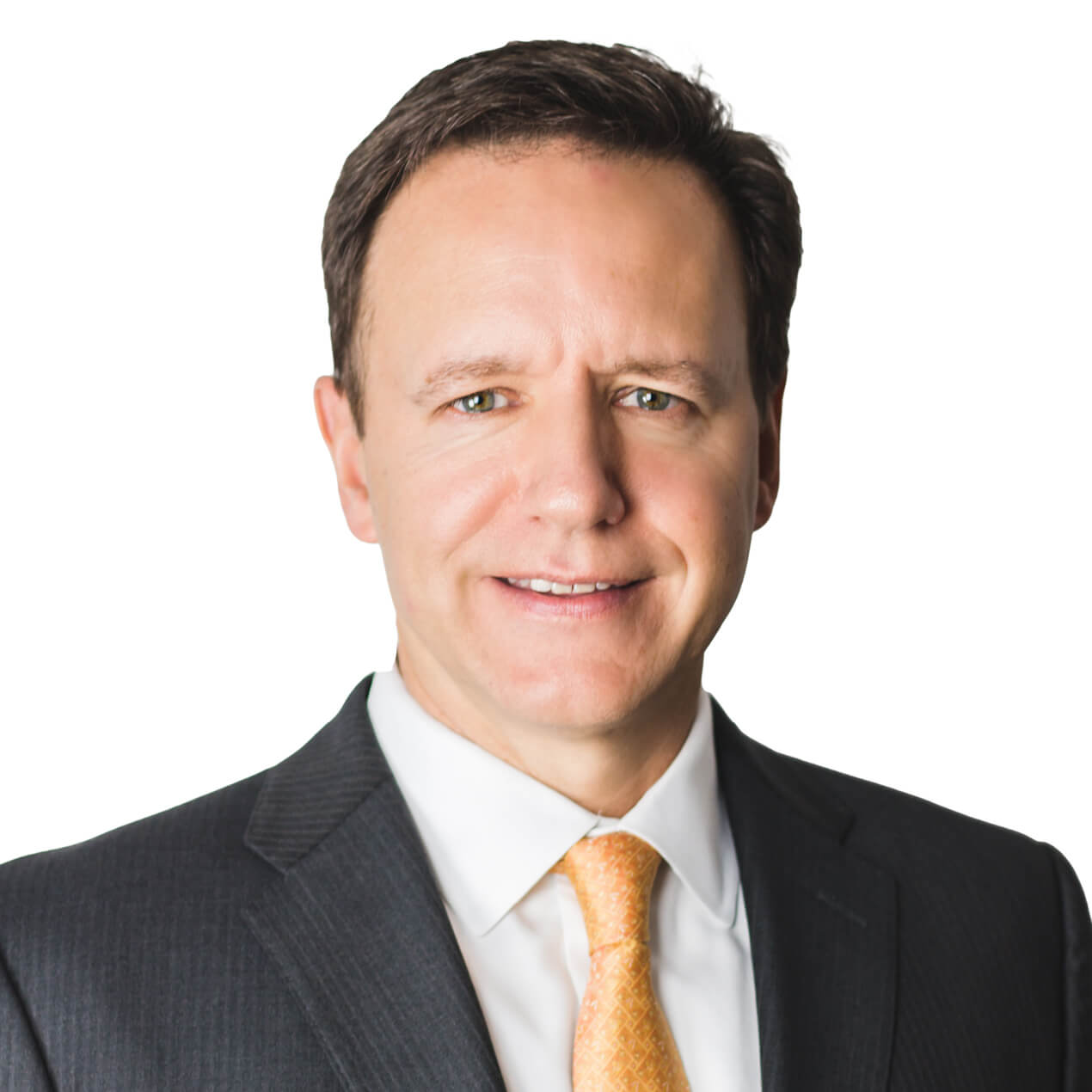 Richard Gurak and founding partner, Michele Katz realized early on that having a lavish office space is secondary to providing exceptional talent and resources to their clients who reside all over the globe. Read More 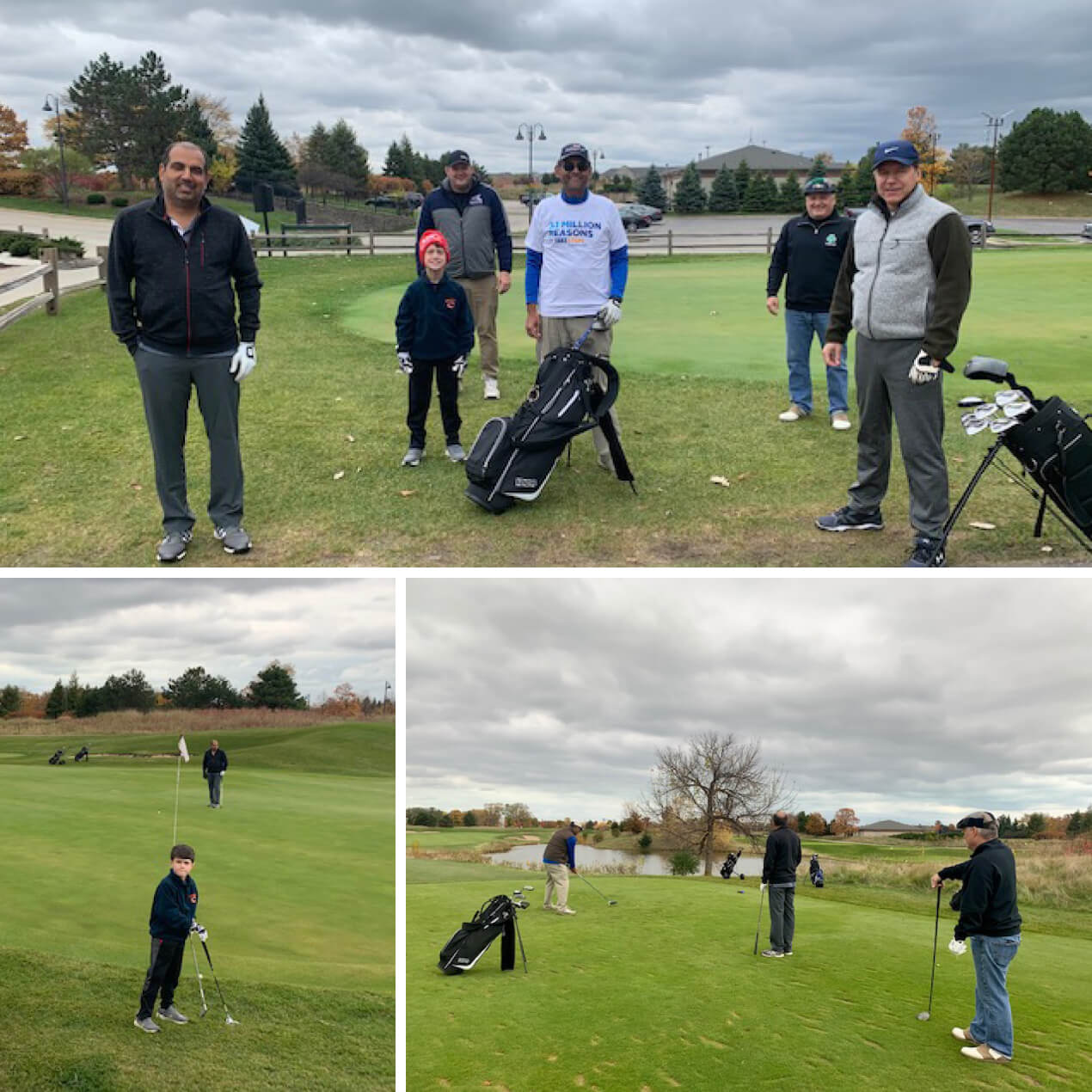 We are thrilled to announce that Advitam IP has been awarded the title, “Most Innovative Intellectual Property Law Firm 2020 – Illinois” in Acquisition International Magazine’s 2020 Global Excellence Awards. Read More